After running with it for 3 days straight and putting about 6 cases of paint through it I was beyond impressed and happy with this entry into the paintball marker scene. I did not experience a single ball break in the breach nor in the barrel. I was able to snap out dozens of players with higher end guns and also was able to stay on the field for a longer duration due to the exceptional air efficiency it offered. At one point I was in the castle (in the DMZ at Sniperz Den) and I had just eliminated a couple players who were trying to bunker us out. After disposing of the "bad guys" a friendly player behind me exclaimed that he was just looking at the Emek online and was thinking of buying it, one as a backup and two for his daughter. He exclaimed if it was good enough for me to use it must be solid. I let him shoot it really quick and told him honestly how I felt. I replied: "The Emek is probably the best paintball marker in history for $250 MSRP and under!" 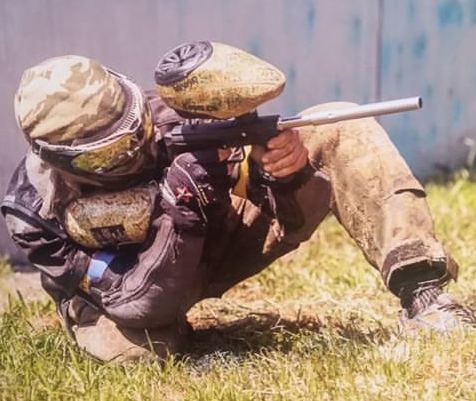 Accuracy: A+
I ran an old school O.T.P. barrel that most newer players had never seen before. So this is not based on the stock barrel. The barrel is the only thing I would recommend a player switch after getting this marker. Old tech barrel + New tech marker = Heaven with a side of hotness

Air Efficiency: A
I was able to carry 7 pods of paint and routinely borrowed paint from players when I got low and the fight intensified on the field. Not once did I run out of air! I used an Immortal Air 70ci/4500 system which IMO is the best air system on the market at any price. (Immortal Air = Dan Colby = old school Air America fame. But now Jon Colby is also in the picture. Like father like son this team is solid.)

Weight: A
It is ultra light and balanced. Simple as that. But it is sturdy and well built. If you fall on it it doesn't seem like it will break on you.

Maintenance: A+
Not a single thing went wrong and all I had to do was lower the velocity out of the box. Plus the design offers tool-less maintenance.

Sexy factor: B+
It is a good looking paintball marker that is for sure. Some markers these days look like a special kind of eggplant dung.

Loader: A+
Planet Eclipse really stepped it up with the built in assisted loader tech that comes with the platform. I ran a GI Sportz loader instead of the stock option and didn't notice a single hickup or problem. The GI Sportz loader worked really well on the Emek.

Want to puchase a Planet Eclipse Emek but don't know who to buy one from?

Amazon link from a trusted seller: 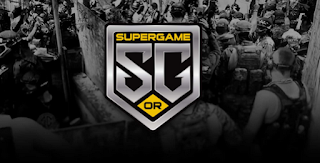 SUPERGAME OREGON IS IN 8 WEEKS! (@ SNIPERZDEN PAINTBALL, St. Paul, OR) 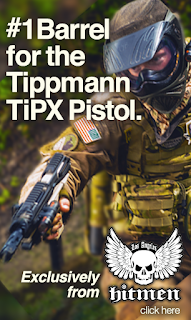 What is the best barrel for the Tippmann TiPX barrel?